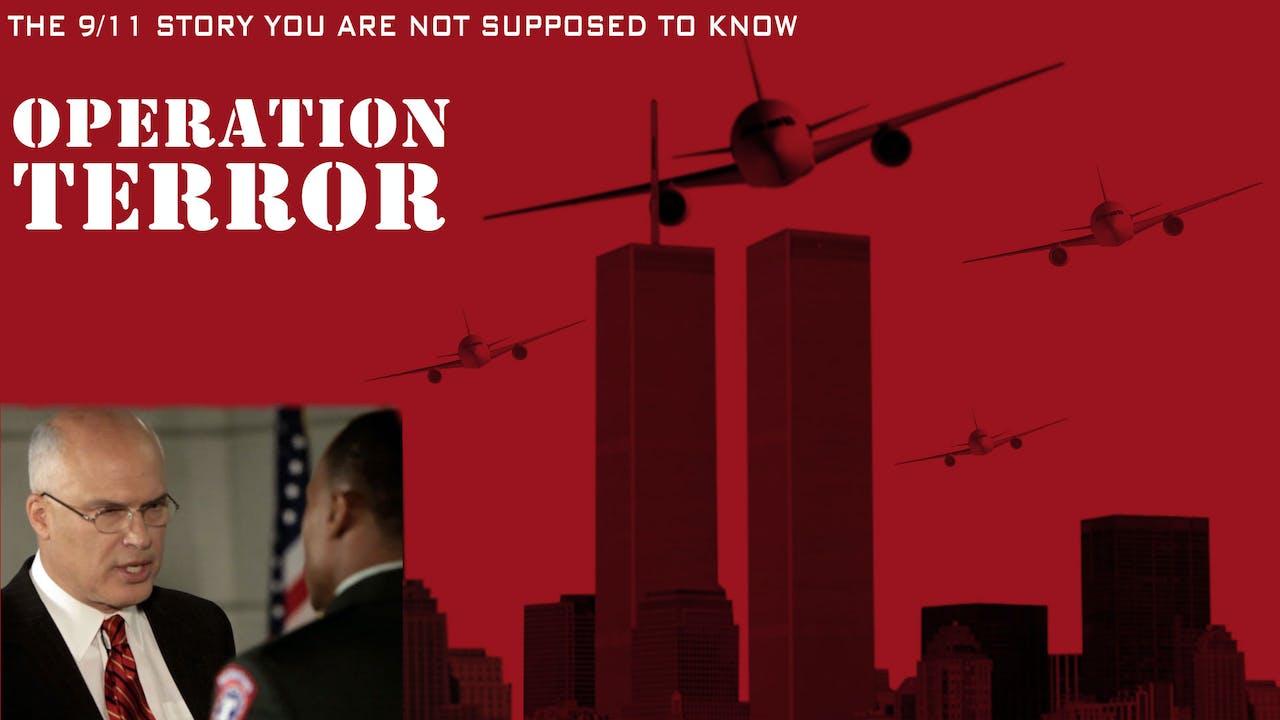 Operation Terror puts together the under reported events of the 9/11 attacks into a gripping political thriller. The movie includes Able Danger, the arrest of Zacarias Moussaoui, BBC announcing the collapse of Building 7 before it happened, nanothermite in the World Trade Center, the empty hole in Shanksville, the small hole in the Pentagon, Dick Cheney in the White House EOC, the NASA facility in Cleveland, and much, much more. Even though there are fictional characters mixed in with the real perpetrators and victims, viewers will discover more truth in this feature film than they would by watching a decade of nightly news programs.

In the commentary, Director Paul Cross and Writer/Producer Art Olivier tell which parts of the movie are based on documented facts, the parts that are based on speculation and the few parts that are pure Hollywood. Secrets are shared and hidden messages are reveled as Paul and Art go over the entire award winning film. Click on the Director and Writer Commentary video below for more information.